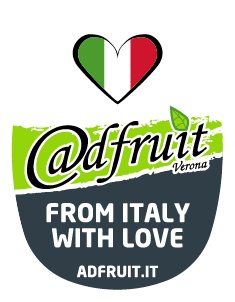 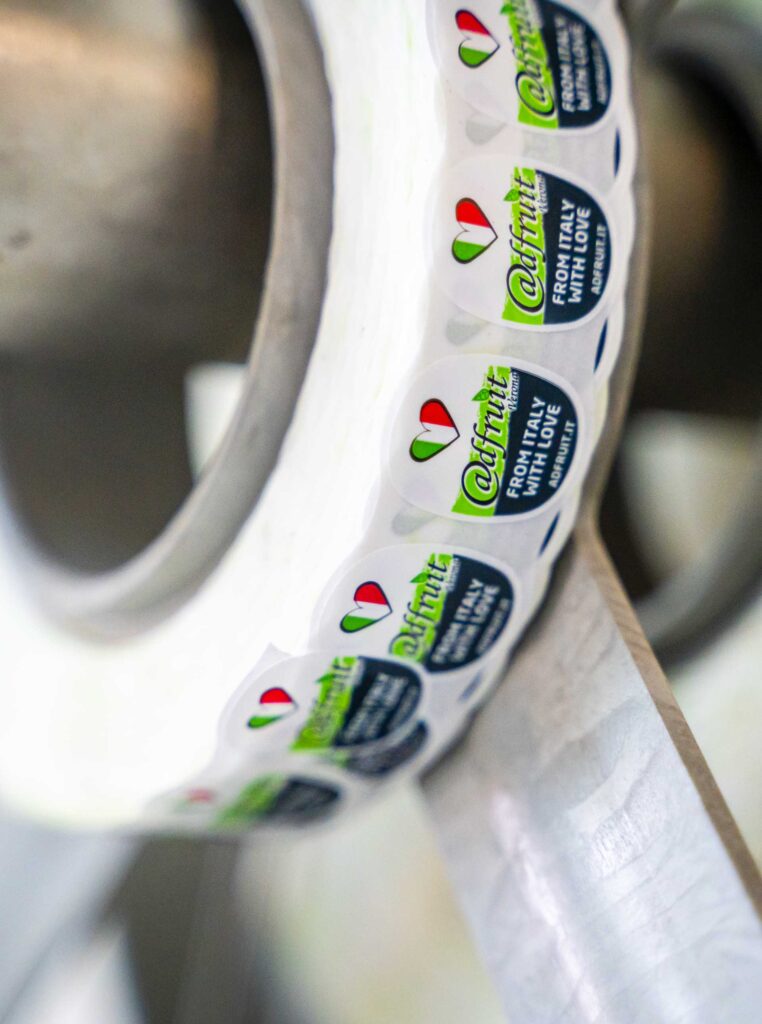 A century of history
and love for fruits

That of Adfruit is a story that starts from afar. In 1920 Giuseppe Cordioli began the cultivation of peaches in Lugagnano di Sona, in the province of Verona. The company, strictly family-run, began to grow over time.
In the era of the economic boom, starting from the 1960s, Renzo Cordioli, Giuseppe’s son, took over the company and continued the family business, further developing it and introducing various innovations.
In the seventies, for example, Renzo introduced the cultivation of nectarines; and in the 1980s he decided to expand the company with the construction of a new warehouse for the packaging.
Meanwhile, Adelino Cordioli, Renzo’s son, also began to take his first steps in the company, probing the ground for the future evolution of the business.

The experience of three generations of producers

In fact, in 2002 it was born Adfruit, an innovative entrepreneurial reality aimed at packaging and exporting fruit, characterized by the solid experience of three generations of producers and a strong predisposition towards innovation. Starting from the consolidated marketing of peaches and nectarines, over the years other products have been introduced, such as kiwis, apricots and plums. In 2008 the Giulia Frutta farm was also born in Menà di Castagnaro (Verona), and it was expanded in 2013 with a warehouse and new cold rooms. In 2016 the new packaging site was inaugurated in Giacciano con Baruchella (Rovigo). Thanks to professionalism and attention placed on the quality of the products offered, in a few years Adfruit has definitely established itself on the national and international market. The constant growth trend has therefore pushed the company to identify new producers, establishing strong partnership relationships, especially as regards the export of apples and grapes.
0
Cubic meters
cold rooms
0
Square meters
packaging facilities
0
Kg of quality products shipped
0 %
Packaging technology

The history of the Cordioli family

Giuseppe Cordioli begins the cultivation of peaches in Lugagnano (Verona). 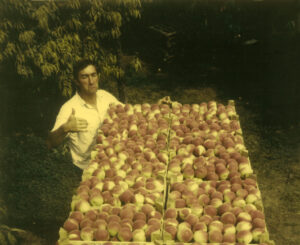 With Renzo Cordioli, Giuseppe's son, the second generation of producers takes over the company.

Construction of the warehouse for packaging in Lugagnano. 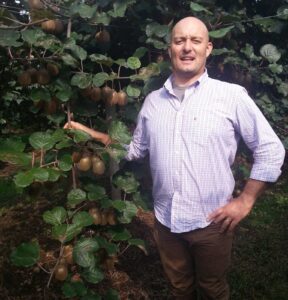 Adfruit is born, a company aimed at packaging and exporting fruit.

The Giulia Frutta farm is born in Menà di Castagnaro (Verona) and new products, such as kiwis and plums, are introduced.

In Castagnaro (Verona) the company is expanded with the construction of cold rooms. 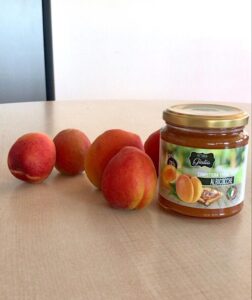 We support
the values of sport!

Fruits and sport, combined for the well-being and health of people!
In 2013 we founded Adfruit Team Bike, an amateur cycling association of about 30 enthusiasts: we believe in the values of friendship, of pursuing a healthier lifestyle, and healthy competition! 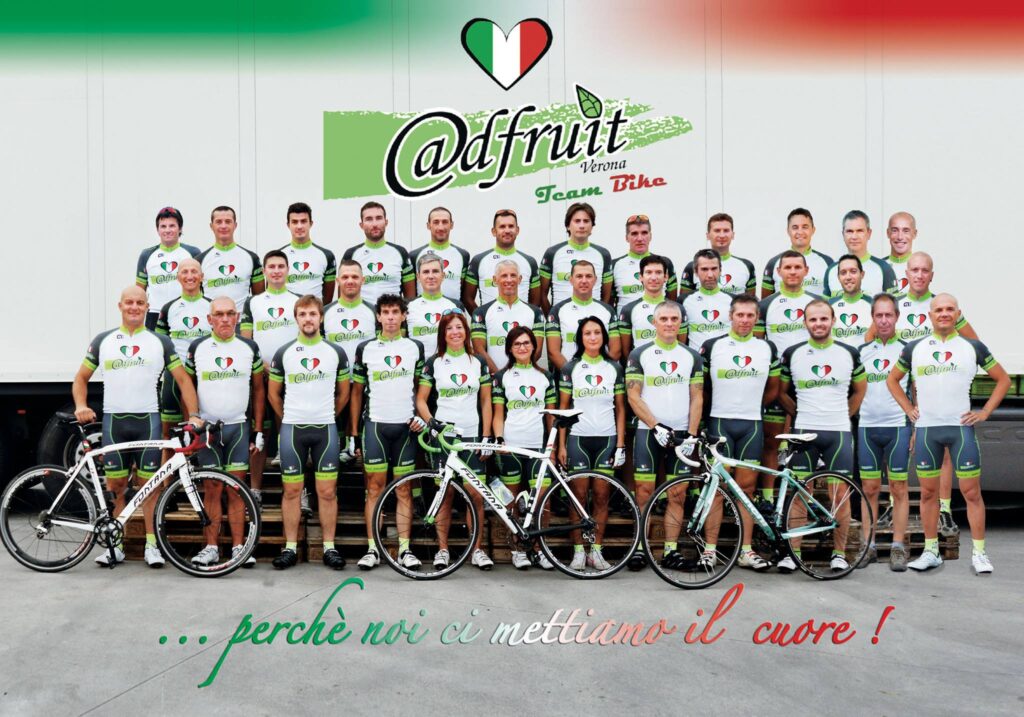 40 recensioni Google
 5/5
Check out all the reviews

From the experience of three generations of fruit producers, Adfruit was born in 2002, an innovative entrepreneurial reality for the marketing of peaches, nectarines, apples, kiwis, grapes, plums and apricots. 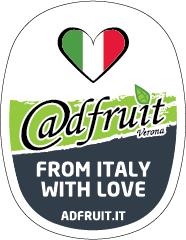 The site Adfruit uses its own and third-party cookies to make its services work properly, as well as to serve interest-based rather than generic advertising.